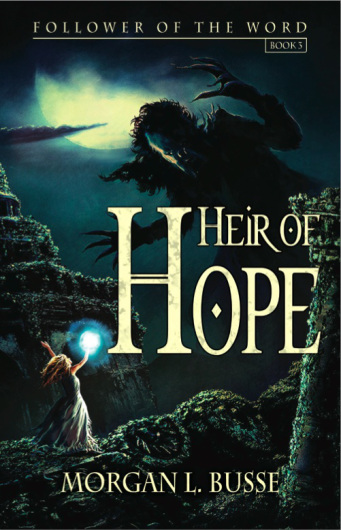 Rowen Mar, the first character we met in the longer story, has stepped into her new identity as an Eldaran, a protector of humans with strange strong powers. Loren, captain of the guard , realizes he loves her and vows to follow her to the ends of the earth, handing his responsibilities off to another. Problem is, she’s headed to confront the Shadonae, and she’s been kidnapped. How can he find her? And if he finds her, how can he help?

I have been looking forward to reading this book for the two years since the last book in the series was published, with this unforgettable set of characters. It was quite an emotional ride: I was surprised, dismayed, and overjoyed on the way, and encouraged in my faith. You’ll love this series. Give it a try. 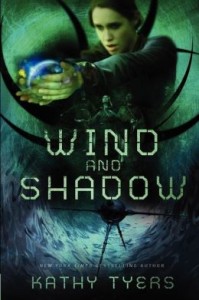 Twins Kiel and Kinnor Caldwell don’t get along very well. One’s a priest, the other a warrior. But when Kiel, the priest, suddenly goes missing, Kinnor risks everything to look for him.

The scene of the apparent kidnapping is a desolate planet with no atmosphere, with a small population living in domes or underground. Mikuhr is the occupied planet that is home to the ancient enemies of the Caldwell family.

On this planet, a diplomat named Wind feels her calling is to get warring factions to talking and bring peace. But no one seems to take her seriously.

Meanwhile, Kiel and Kinnor’s sister Tiala in a faraway monastery accepts an assignment that’s even bigger than her brothers’.

This book has intriguing characters and a strong faith arc and message. Tyers’ fourth book in a five-book sequence set in the same universe carries its own weight with a very good story. I’m looking forward to reading the fifth and final Firebird novel next!