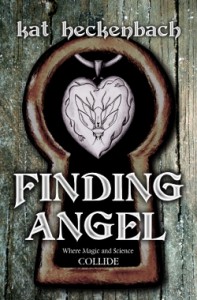 Angel has no idea who her parents are or what her true name is. She lives in Florida with a foster family who found her wandering in the woods without her memory at the age of six. Now she’s fourteen, and strange things are starting to happen.